Home → Blog → On the Way to Minister

On the Way to Minister

One story I love in the Gospels is the story of the woman with the issue of blood.  Found in Matthew 9, Mark 5 and Luke 8, all three versions record that Jesus was on his way to minister to the seriously ill daughter of a ruler of the synagogue named Jairus. The situation was grave, and Jesus’ presence was needed. In the minds of the people at least, time was of the essence.

But before reaching His destination, Jesus was “interrupted.”  Or at least it appeared that way.  A desperate woman touched the hem of His garment, praying to be healed.  Jesus took time out to minister to her individually.  Some of those at the scene questioned this; how could Jesus stop when the need was so great for Him to be elsewhere?

I’m sure this wasn’t the only time this happened to Jesus. He had important people to see, place to go, ministry to perform.  But even “on His way to minister” Jesus takes time for ministry.  We can learn from His example

Looking for more ideas for your women’s retreat? Retreat-in-a-Bag posts semi-regular short blogs which provide creative ideas and money-saving tips for your women’s ministry. Click below to add your email address and receive a free skit: 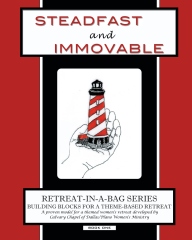 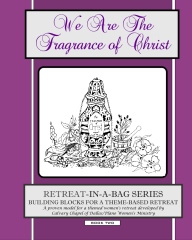 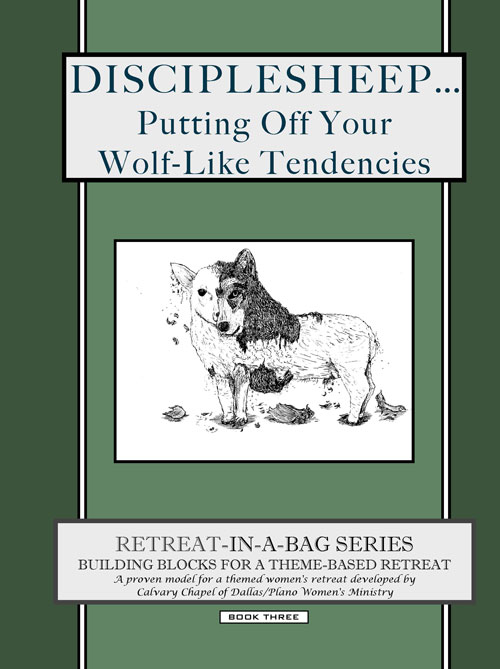 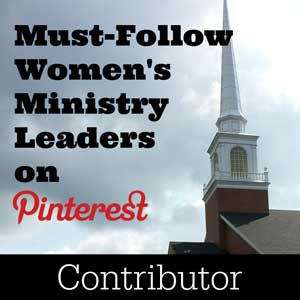 Ladies! Stay tuned to the latest creative ideas and budget-saving tips on planning retreats and other events by joining the Retreat-in-a-Bag newsletter. Best of all, when you join you will immediately receive a free skit that you can use or customize for your own ministry!